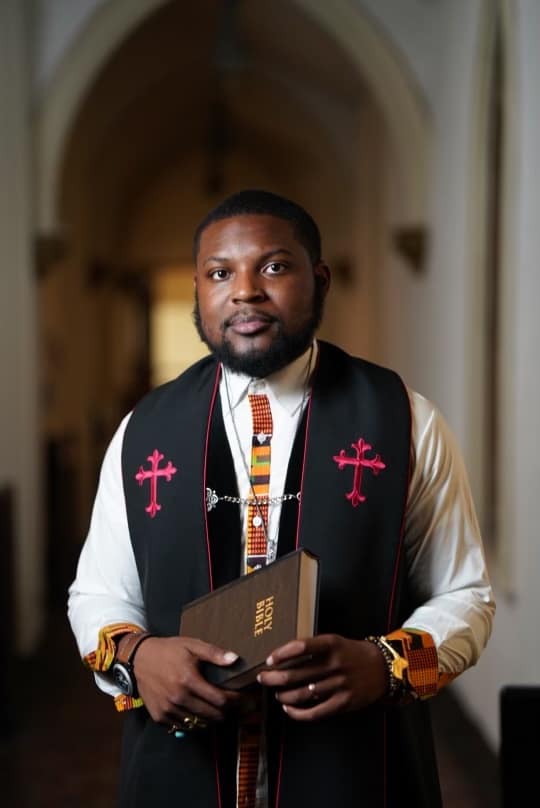 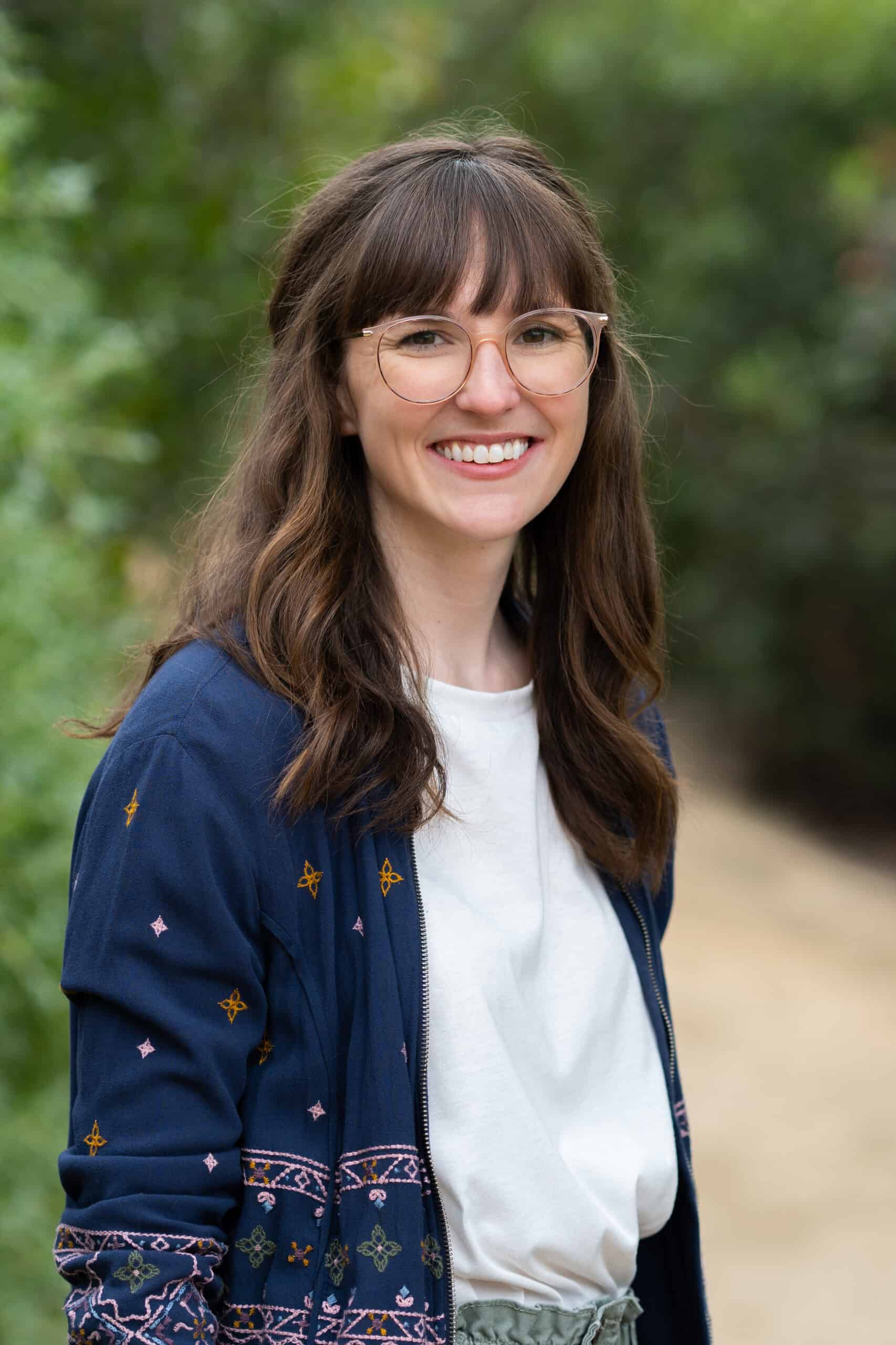 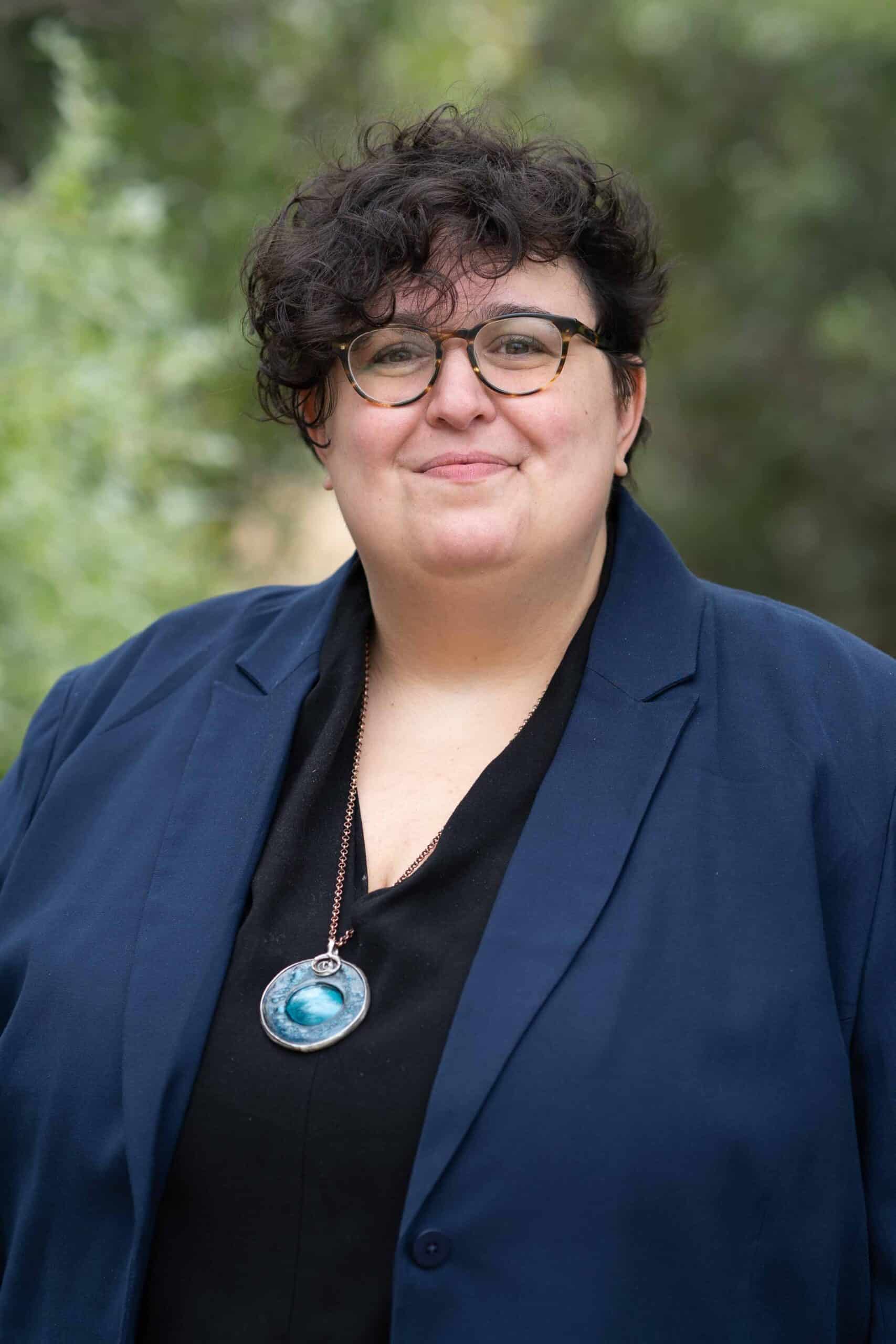 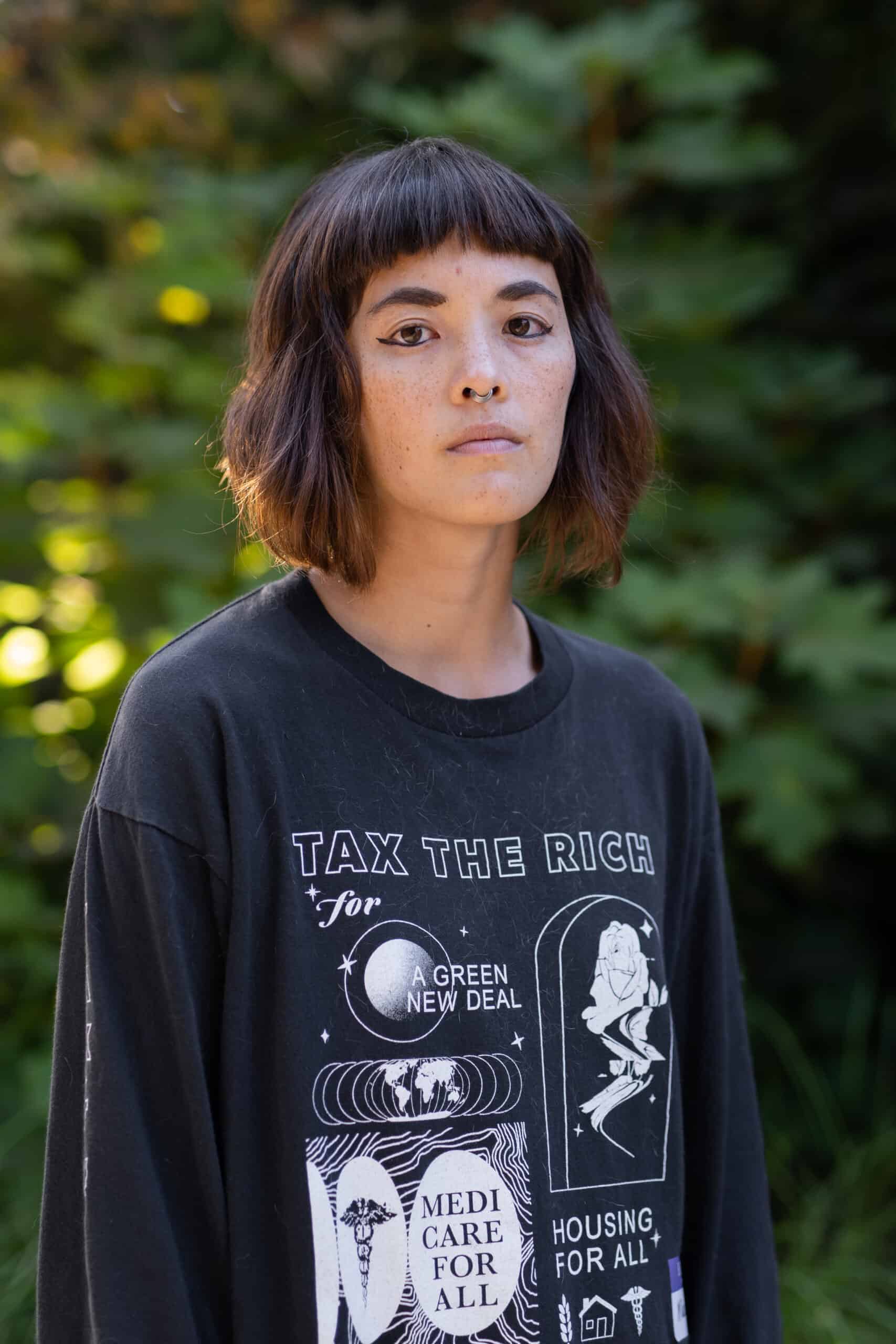 Maura Chen is the Housing Project Associate with LA Voice. They work between organizers and developers on drawings for PSH and other affordable housing types to be built on congregation-owned land across LA County. Chen is an artist, educator, architectural designer, and urbanist from Los Angeles (Tovaangar) with experience working in the East Bay, San Francisco, Brooklyn, and West Philly.

Their current research focuses on community kitchens to combat food apartheid and connect historically disadvantaged neighborhoods. The occupation of interstitial urban space, infrastructural spatial types, and intersection of race, gender, class, and informal economies figure prominently in the work. Chen has been an artist in residence at Dirtbaby Farm in Philadelphia, volunteer cook with The People’s Kitchen, and produce runner for West Philly Food Not Bombs.

They hold a BA from the University of California Berkeley and a Masters from Princeton School of Architecture, and have been published by Pidgin Press, Haus Red, and Disc Journal. Chen loves to dance, camp, hike, ocean swim, garden, read, and listen to live music. 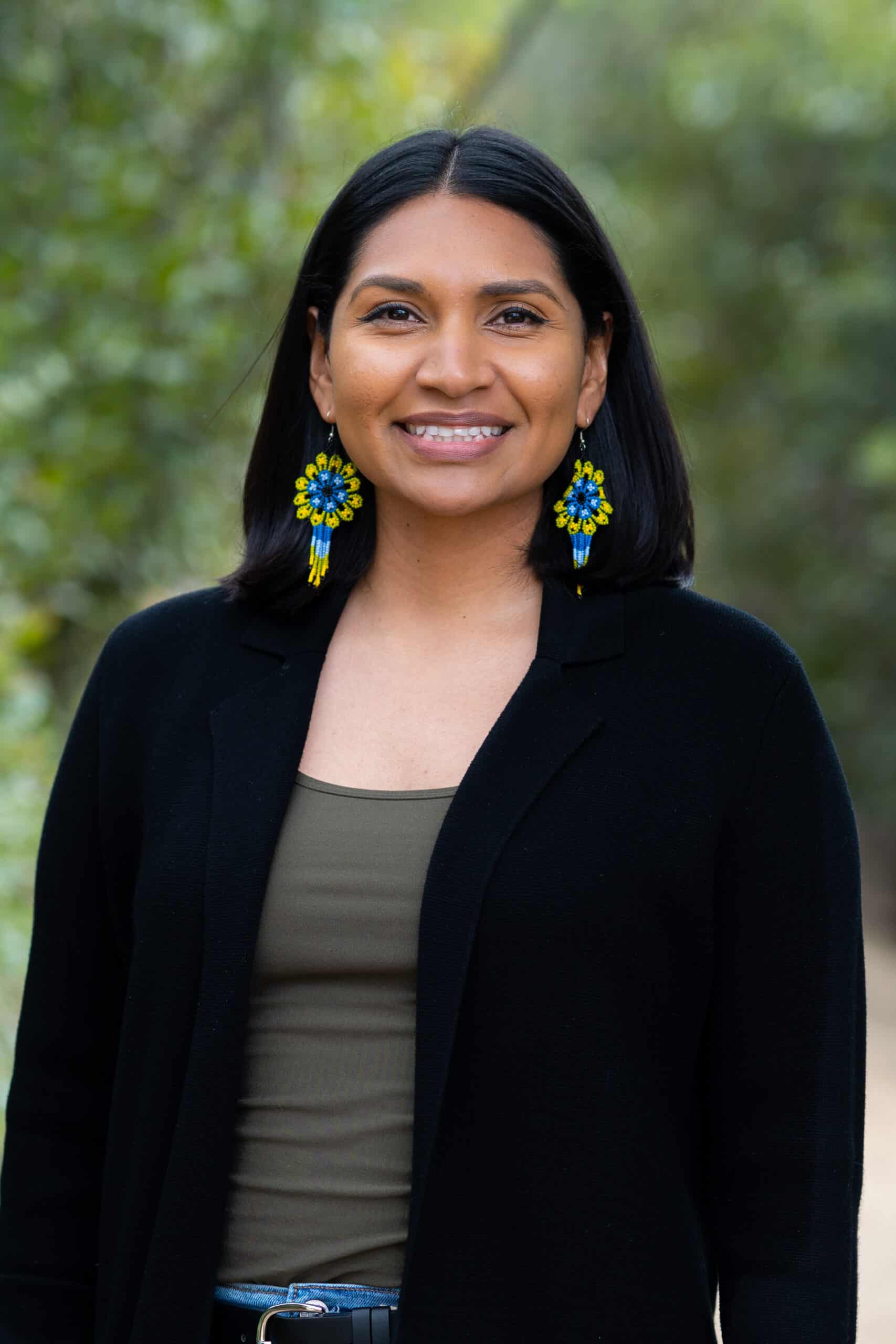 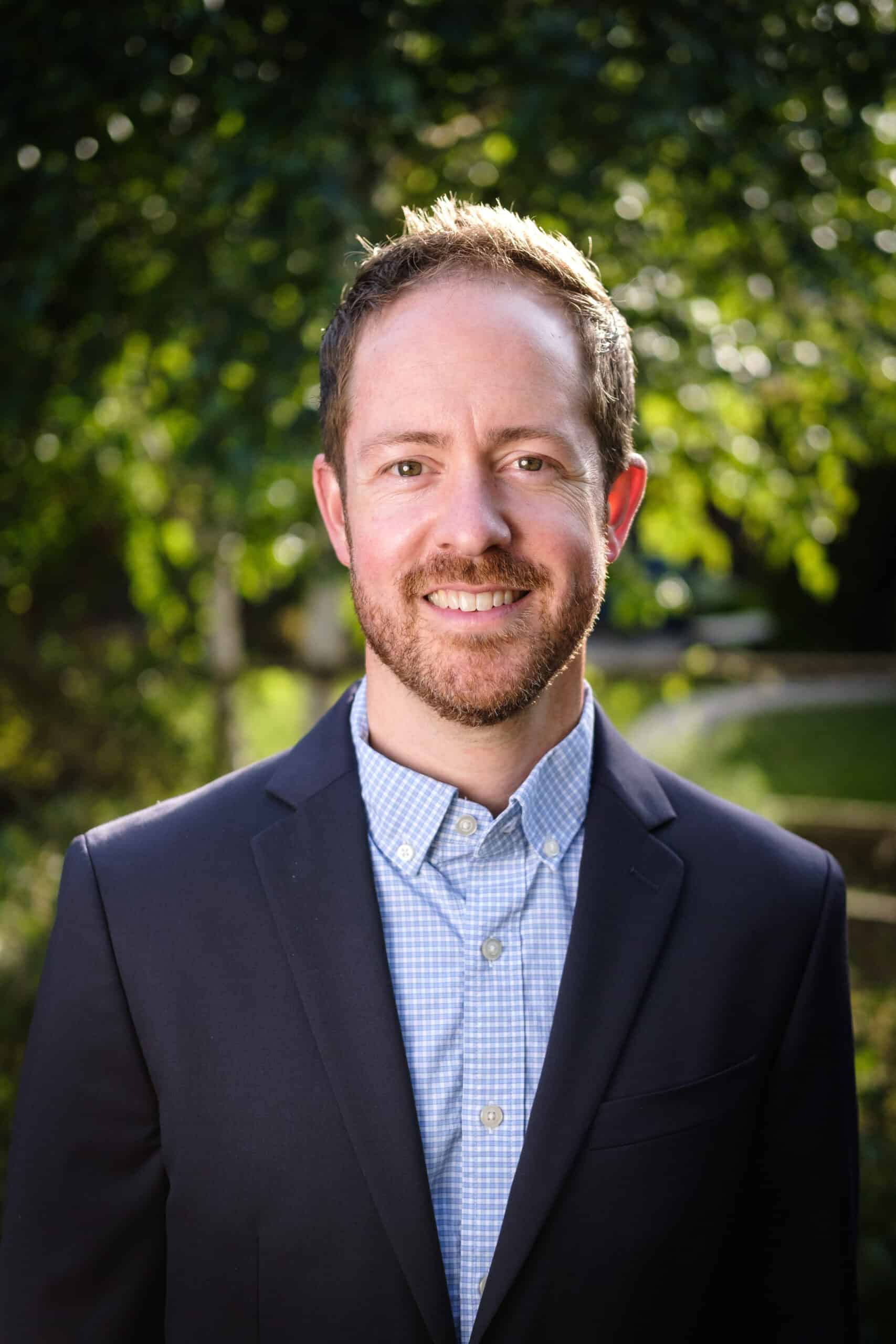 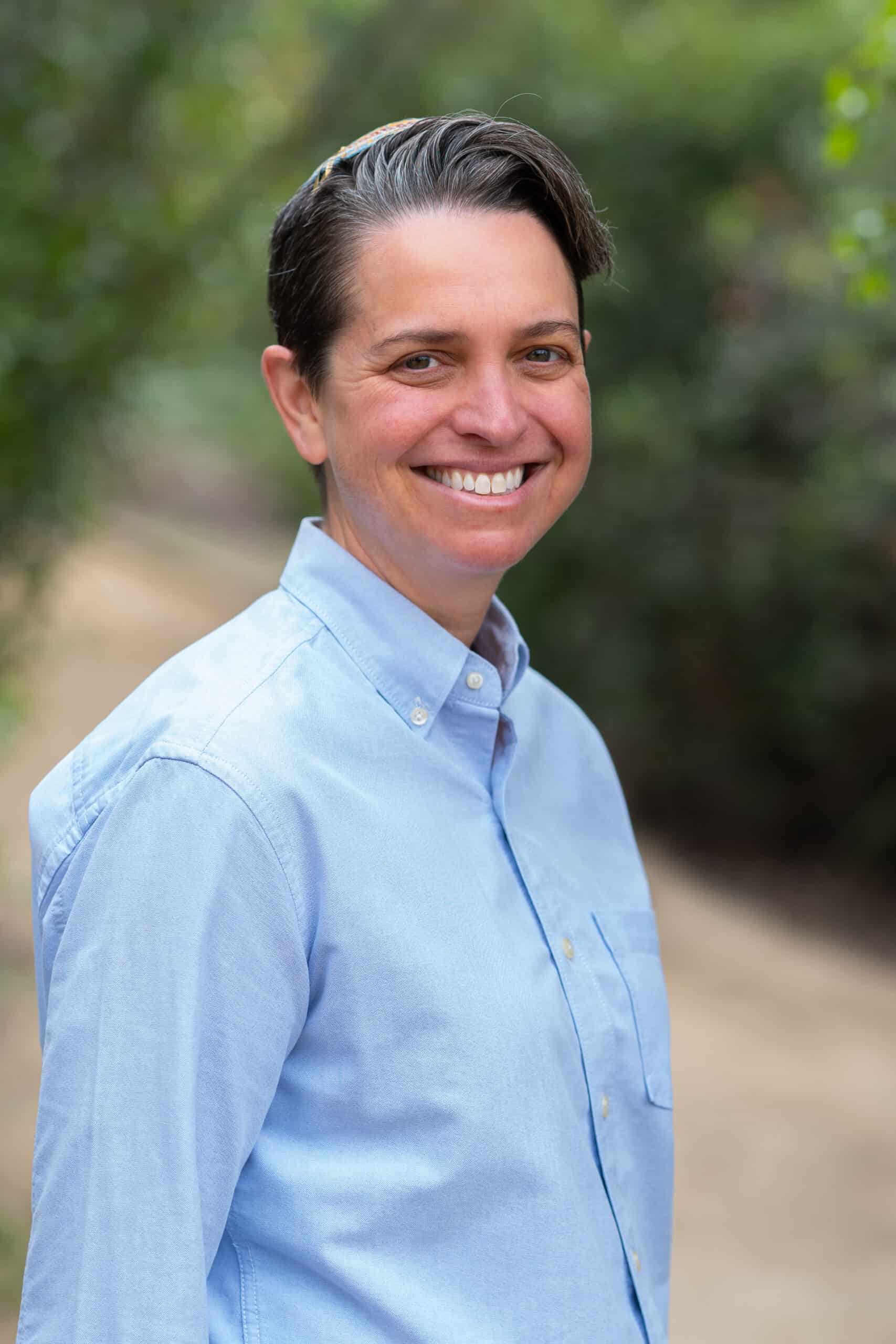 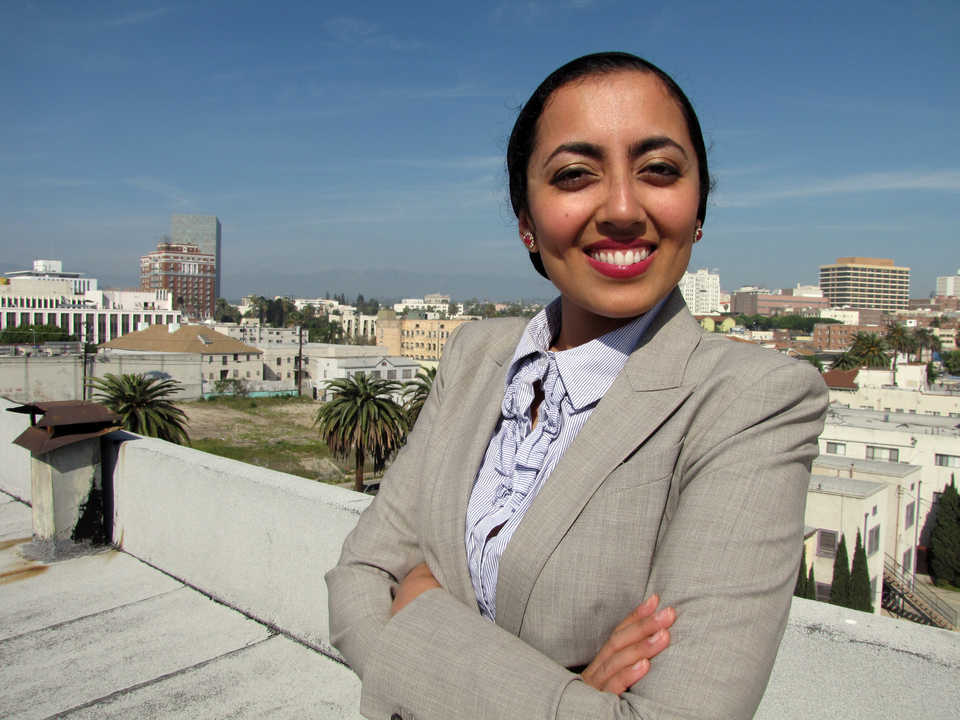 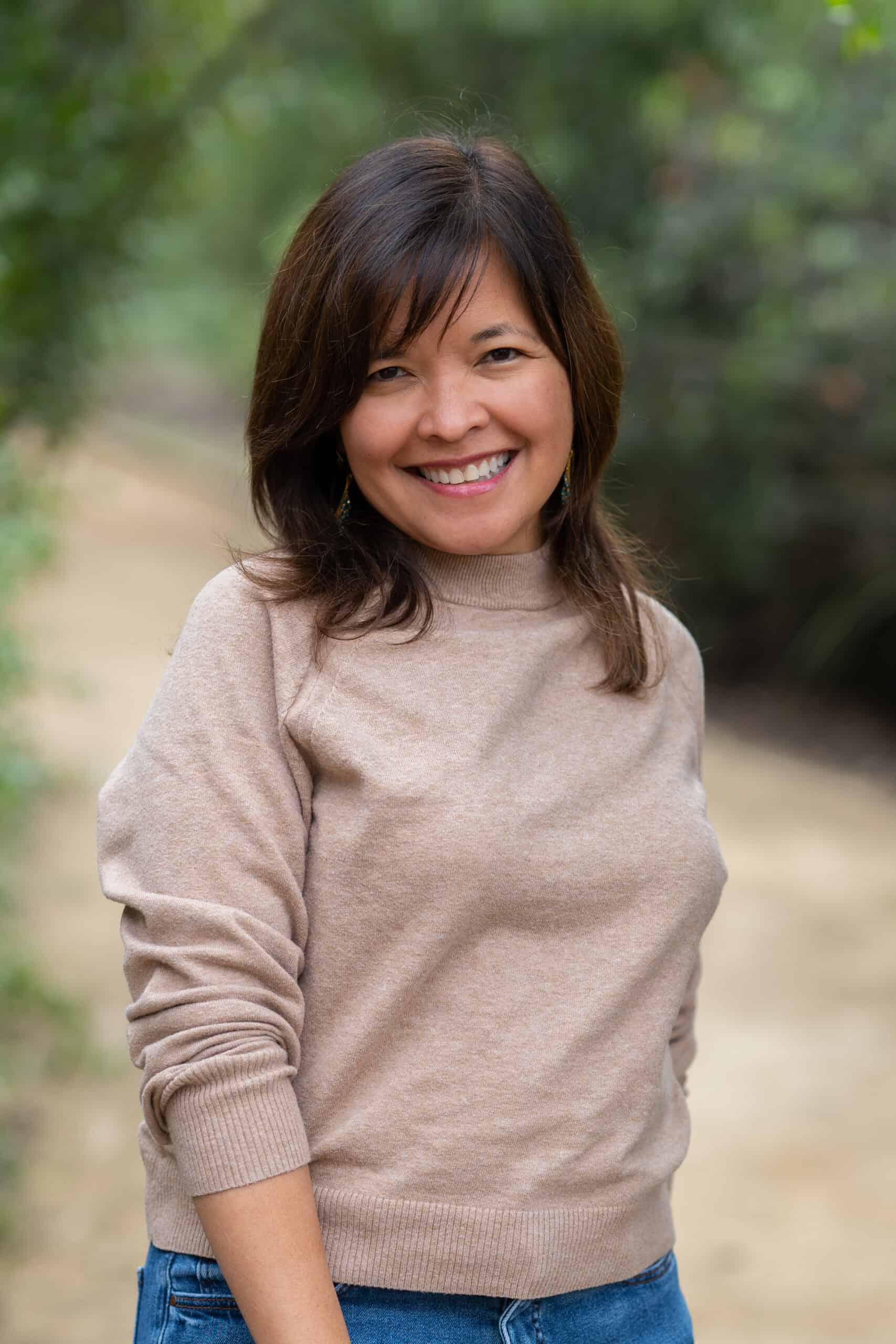 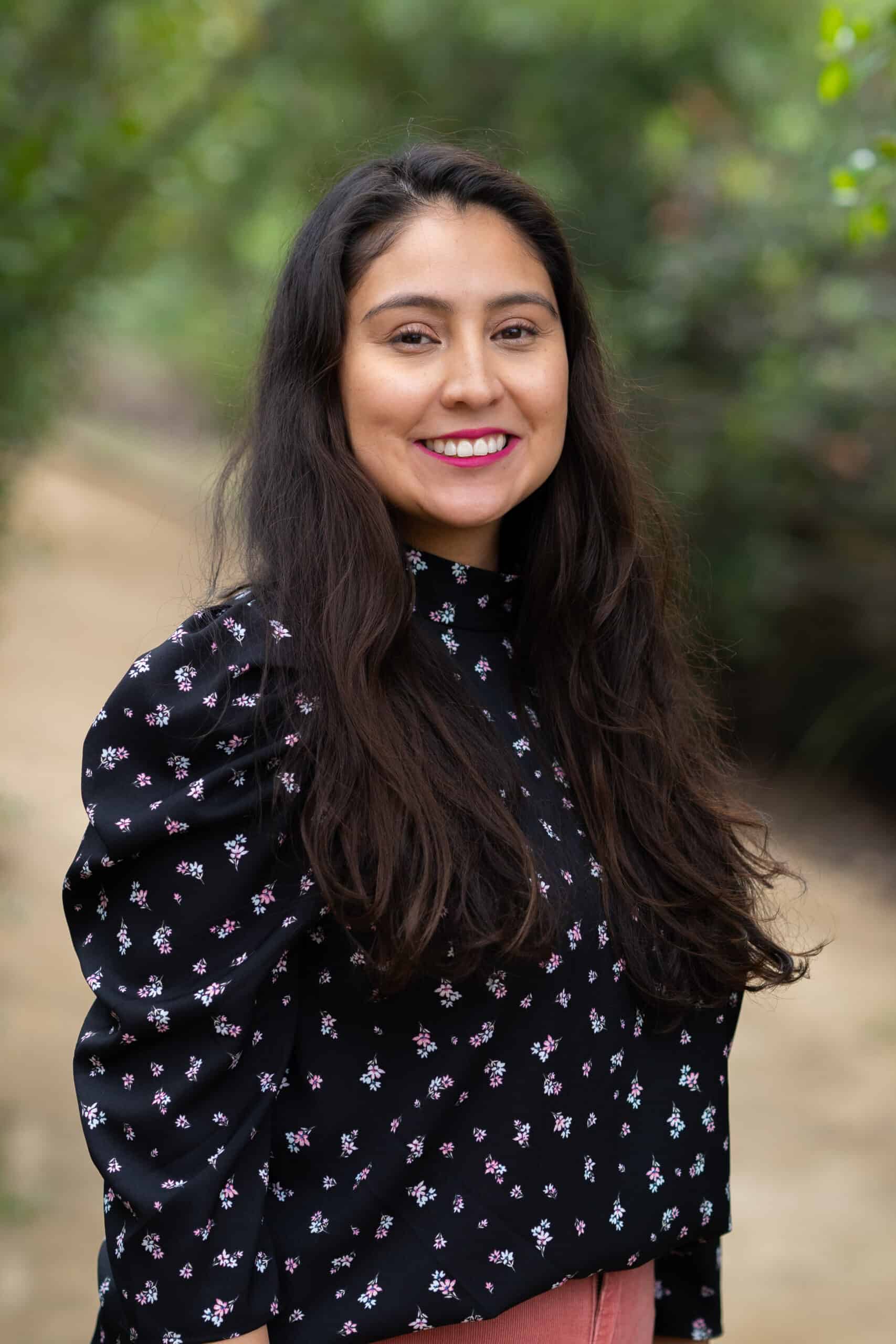 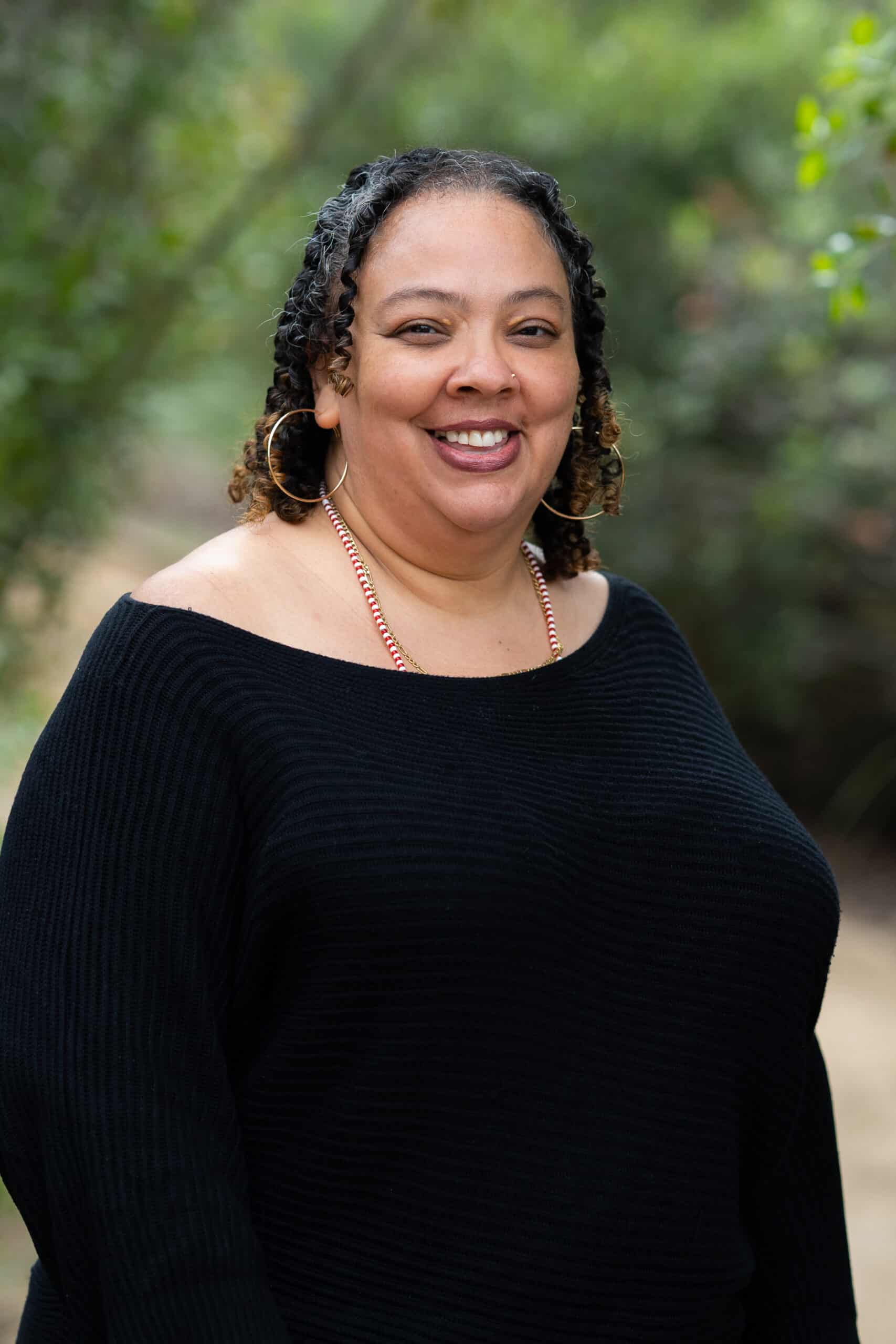 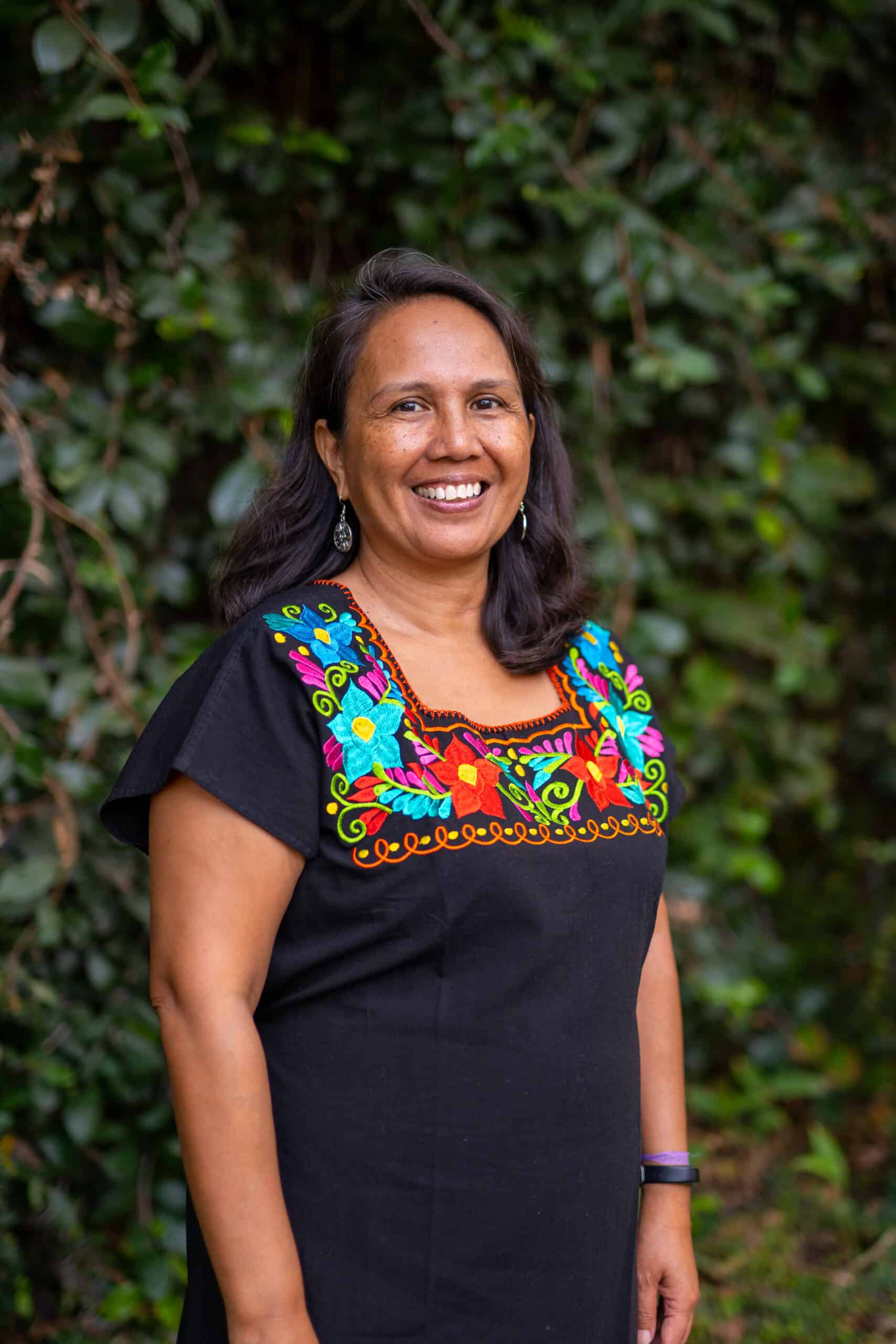 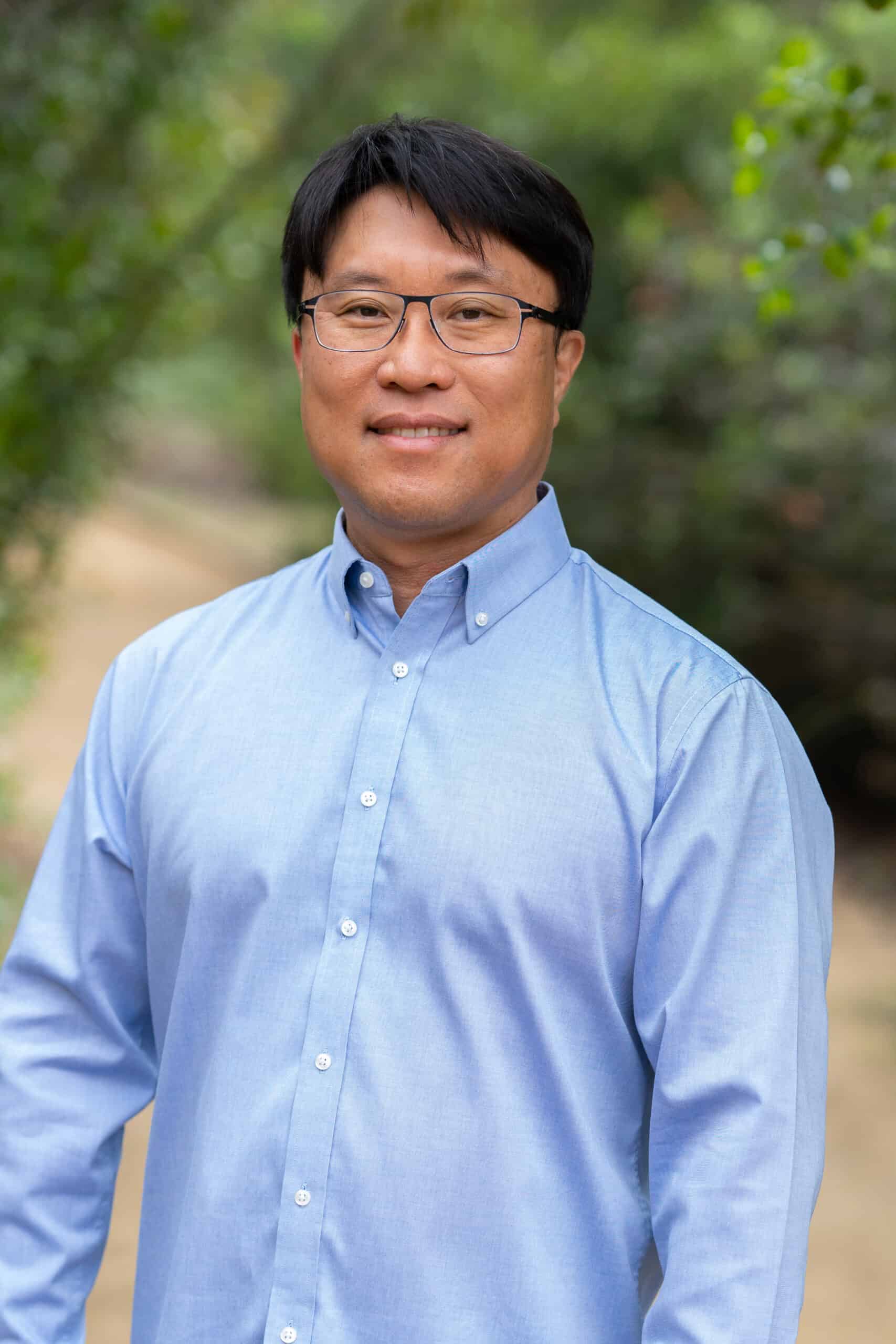 Pastor John Oh is the Project Manager for Faith in Housing. His role is to facilitate the building of affordable and permanent supportive housing on congregation and denomination-owned land. He comes from over fifteen years of parish ministry in LA County and has “the soul of an organizer» stemming from his Wesleyan roots of social justice and spirituality. He is passionate about reducing environmental impact and designing greener buildings as a LEED AP with a background in construction engineering and management. John has a Master of Divinity degree from Fuller Theological Seminary. 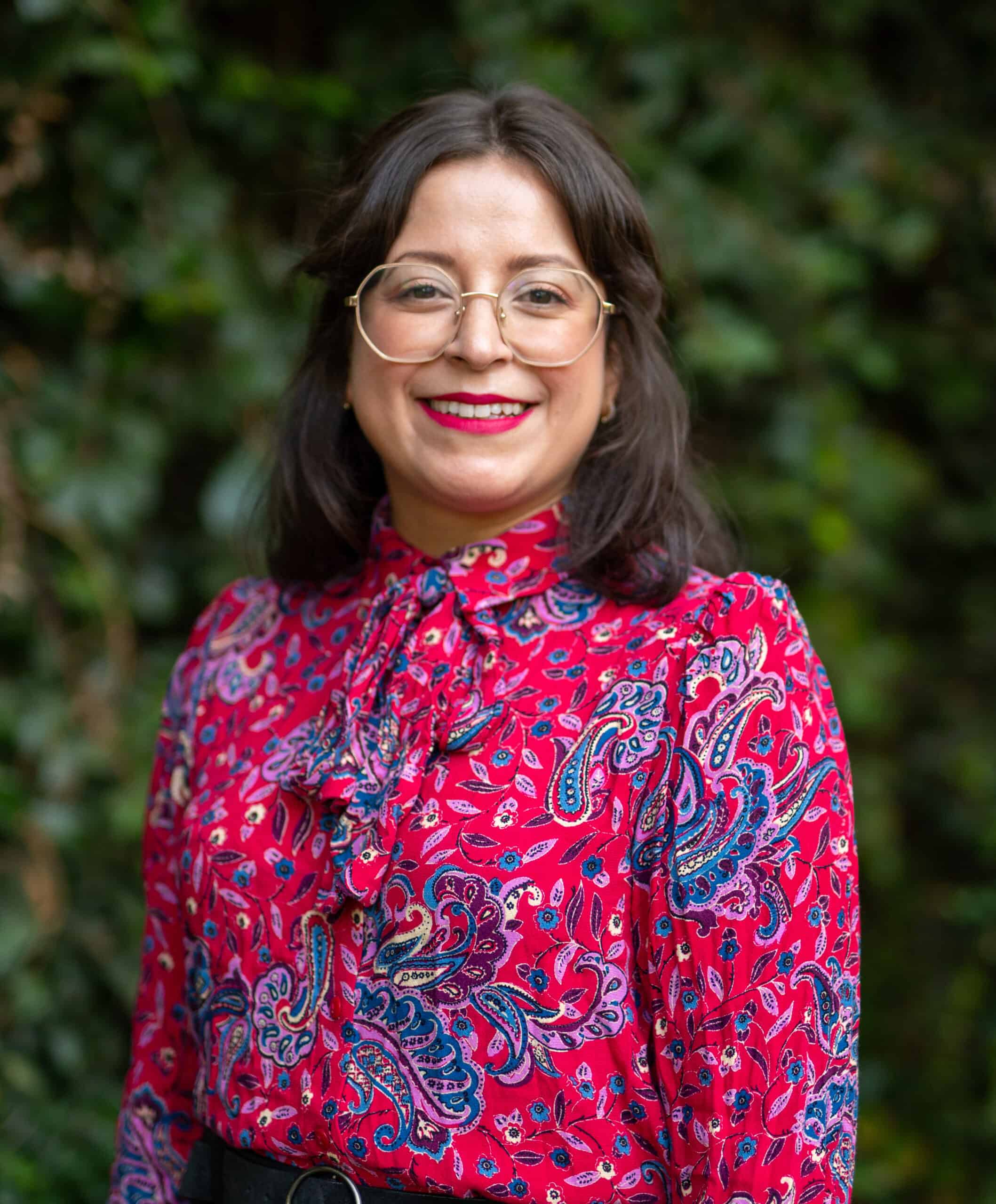 Yesenia Padilla joined LA Voice as communications manager in May of 2022. Yesenia has over a decade of experience in communications strategy and narrative development for movement-building organizations.

Yesenia came into movement work as an organizer, working with organizations such as ACLU, the San Diego Labor Council, and the SAFE California Campaign, experiences which primed them for developing messaging and strategy that truly represents programmatic work. As a communicator, Yesenia has cultivated and managed communications programs for Alliance San Diego, the San Diego Immigrant Rights Consortium, the Southern Border Communities coalition, and Lawyers for Good Government.

Yesenia is also a published freelance journalist, writing for Complex Magazine, Thought Catalog, and Shades of Noir, and is credited with being the first journalist to write about gender-neutral terms in Latinidad for a national publication.

Yesenia’s poetry has been published in Queen Mob’s Teahouse and The Angel City Review. They were one of the curators of San Diego’s largest experimental poetry series, Now Poetry, and a founding editor of Lumen Magazine.

In their free time, Yesenia continues to organize various projects, from helping expand a Narcan distribution in partnership with the San Diego Department of Public Health, conducting desert search and rescue operations as part of Aguilas del Desierto, to building a mutual aid network for grocery runs in response to COVID-19. Currently, Yesenia is currently the coordinator of the DSA-LA Mutual Aid Committee.

A fronteriste for life, Yesenia enjoys spending time with their family and friends in the borderlands deserts, hot yoga, and cooking.

Yesenia received their Bachelor of Arts in Creative Writing with a minor in Political Science from the University of California, San Diego. 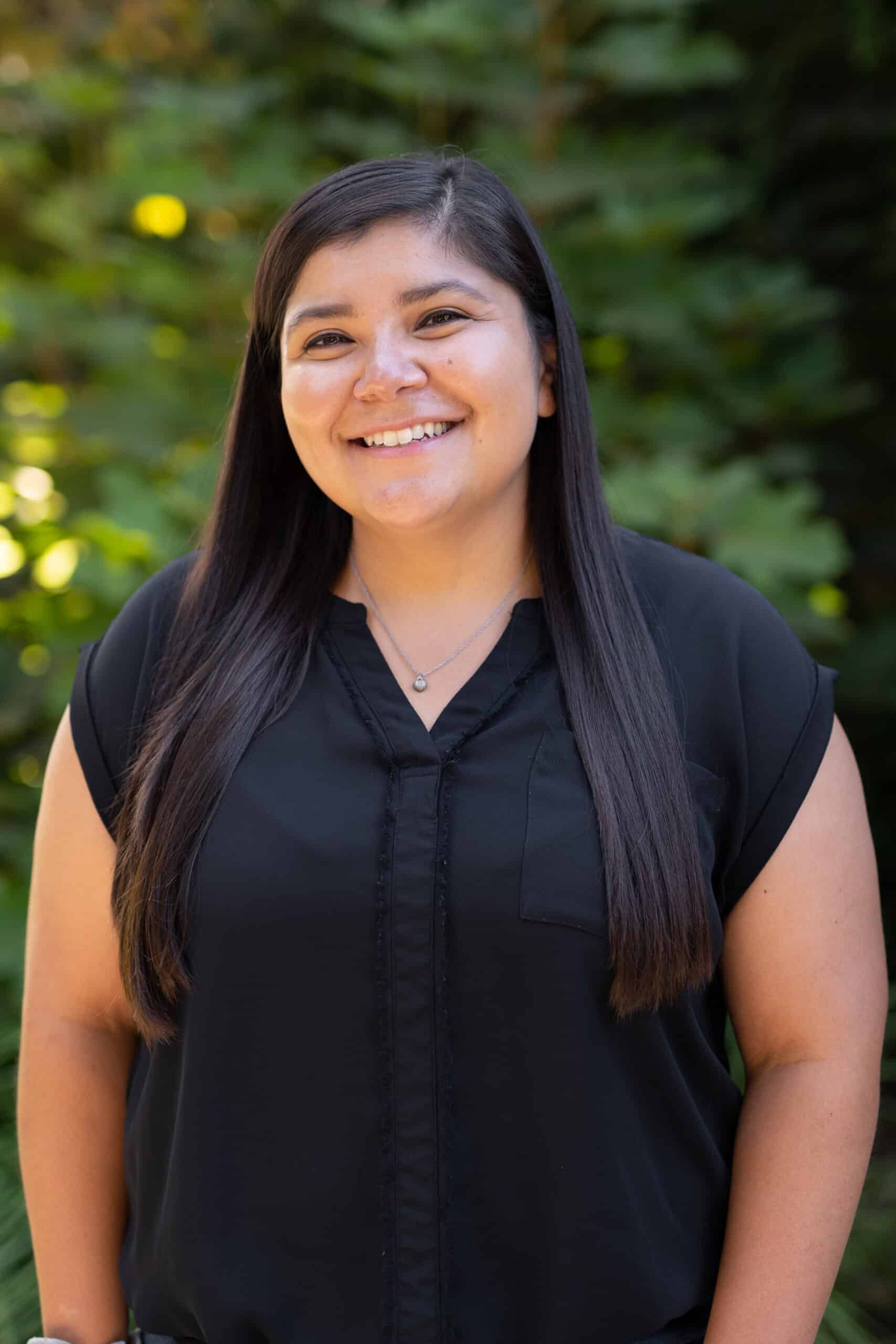 Alyssa joined LA Voice staff in July 2022 as our Civic Engagement Organizer, and has been a leader with LA CORE for several years, a racial equity organizing initiative in the Jesuits West province.After her graduation from Loyola Marymount University (LMU), she worked for two years at St. Martin de Porres Elementary School in Belize City with the Jesuit Volunteer Corps. Alyssa also holds a Masters degree in Nonprofit Management from the University of San Francisco. These experiences were the foundation of her passion for community organizing, and her strong commitment to living a faith that does justice.In her previous role, she oversaw advocacy programs and alternative break immersions, and she continues to serve as a Resident Minister in the LMU community.Alyssa loves spending time with her family (especially her two baby nieces!), reading, traveling, and has a growing love of writing poetry. 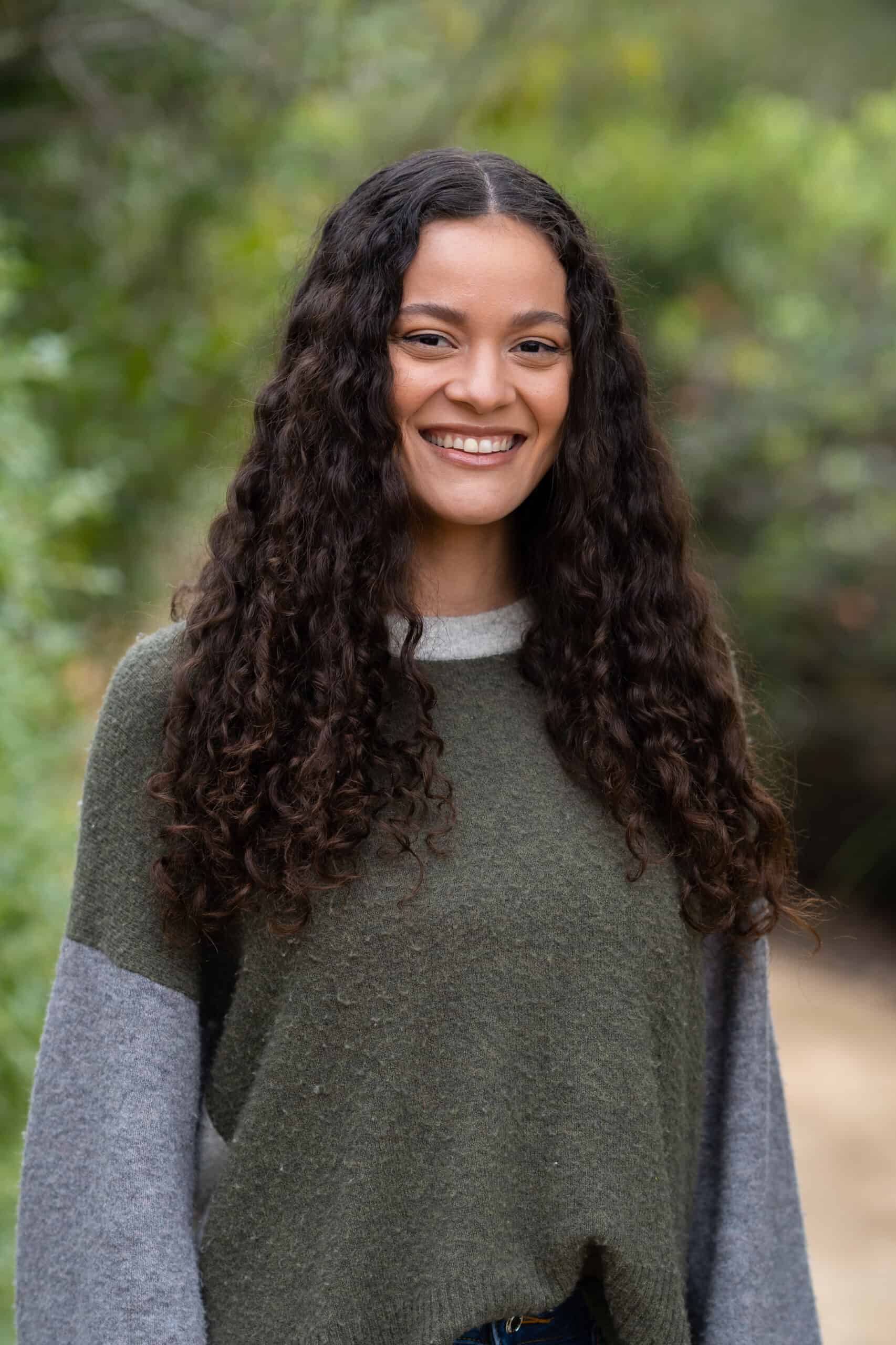