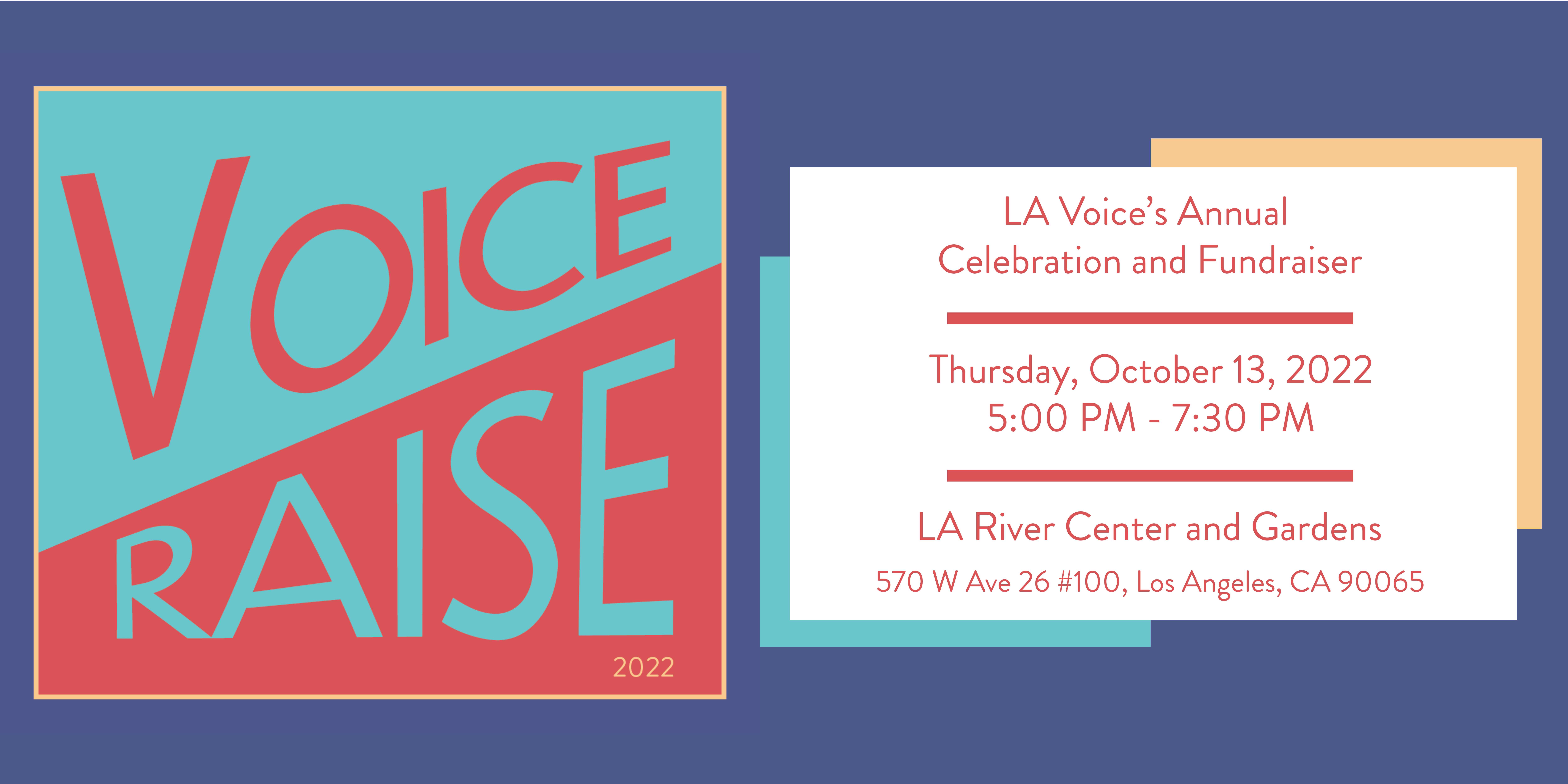 THANK YOU FOR JOINING US IN COMMUNITY AND CELEBRATION!

VoiceRaise is LA Voice’s annual celebration and fundraiser, and we are pleased to announce its return this year!

VoiceRaise will be held on October 13, 2022 at the LA River Center & Gardens. Join us as we celebrate the racial and religious diversity of our communities, and the work that LA Voice does to create an LA with racial equity and abundance for all.

Thank you to our performers: 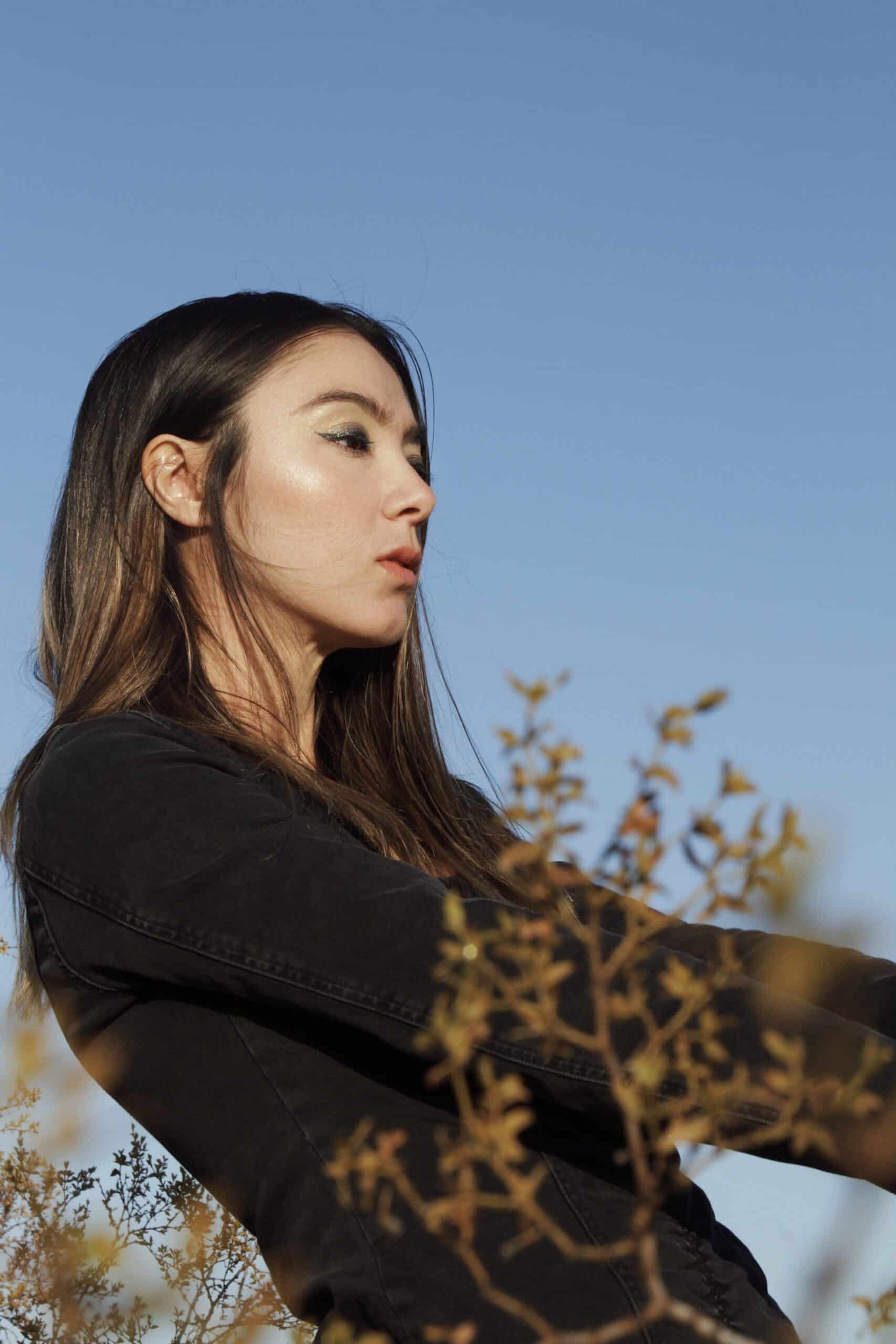 Hollis is a recording artist, vocalist, songwriter, music video director and community advocate. Known for her collaborations with Macklemore and Ryan Lewis (“White Walls,” for which she was Grammy nominated), Shawn Wasabi (“Otter Pop”) and as the lead vocalist of electronic R&B trio The Flavr Blue, Hollis’ debut solo music — which she calls existential pop or “sad girl jams” — showcases her singular voice and rich, daring lyricism. Her debut solo EP half-life was released in February 2020; her self-directed video for her single “All My Weight” premiered on Billboard, and she was named one of Pigeons & Planes’ Best New Artists 2020 upon its release. Her latest single, “Let Me Not” produced by Ryan Lewis, was premiered on Ones to Watch with a self-directed music video, and she released her debut full-length solo album, Subliminal, written entirely during the pandemic, in May 2022.

We Thank All of Our Generous Sponsors!

Board of Directors, LA Voice

Board of Directors, LA Voice Action